However, they are different and, in the law, they are treated differently. Part I of this report discusses the reasons used by activists to promote changes in the law; the contradictions that the actual proposals have with those reasons; and the logical progression that occurs when euthanasia and assisted suicide are transformed into medical treatments.

It explores the failure of so-called safeguards and outlines the impact that euthanasia and assisted suicide have on families and society in general. Withholding and withdrawing medical treatment and care are not legally considered euthanasia or assisted suicide.

It concludes with an examination of the ethical distinction between treatment and care. Not for Adults Only? At that time, such concerns were largely considered outside the realm of possibility.

Then, as now, assisted-suicide advocates claimed that they were only trying to offer compassionate options for competent, terminally ill adults who were suffering unbearably. By and large, their claims went unchallenged.

The primary purpose of that protocol — formulated by doctors at the Groningen Academic Hospital in the Netherlands — was to legally and professionally protect Dutch doctors who kill severely disabled newborns.

Dutch doctors were now explaining that it was a necessary part of pediatric care. Awareness of infanticide and euthanasia deaths of other incompetent patients moved the boundaries. Prior to the widespread realization that involuntary euthanasia was taking place, advocacy of assisted suicide for those who request it seemed to be on one end of the spectrum.

Opposition to it was on the other end. This repositioning has become a tool in the assisted-suicide arsenal. Currently, euthanasia is a medical treatment in the Netherlands and Belgium.

Assisted suicide is a medical treatment in the Netherlands, Belgium and Oregon. Their advocates erroneously portray both practices as personal, private acts.

However, legalization is not about the private and the personal. It is about public policy, and it affects ethics, medicine, law, families and children.

I think when there is extreme, unbearable suffering, then there can be extreme relief.

Infanticide had entered the realm of respectable debate in the mainstream media. The message given to viewers was that loving parents, compassionate doctors and caring legislators favor infanticide.

It left the impression that opposing such a death would be cold, unfeeling and, perhaps, intentionally cruel.Arguments in favor of Euthanasia include: It provides a way to relieve extreme pain ; It provides a way of relief when a person's quality of life is low ; the terminally ill and later laws are changed to allow it for other people or to be done non-voluntarily.

When asked if those who are terminally ill or on life support should have the right to choose euthanasia, 86% of the general public agree that euthanasia should be an option. 3. The average percentage of terminally ill patients who die while in pain: 55%.

The Netherlands, which legalised euthanasia to provide relief for the terminally ill, now regularly provides euthanasia for disabled people who can demonstrate “unbearable suffering”. 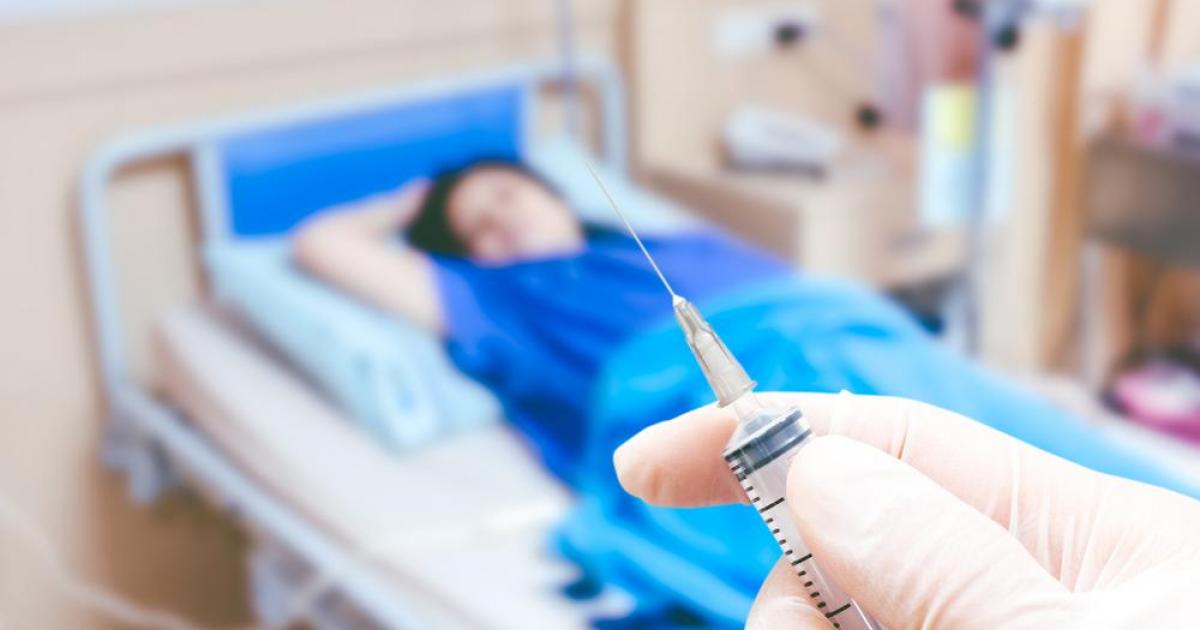 Canada. Jan 04,  · Allowing euthanasia will discourage the search for new cures and treatments for the terminally ill Euthanasia undermines the motivation to provide good care for the dying, and good pain relief. Life or death Euthanasia arguments for and against.

it is illegal to assist anyone in killing themselves.

Should a terminally ill patient in a great deal of pain and discomfort be allowed to terminate their life, if that is what the patient desires? it provides relief from pain and suffering; it integrates the psychological and.

Now, the practice of involuntary euthanasia took its place as one extreme, opposition to it as the other extreme, and assisted suicide for terminally ill competent adults appeared to be in the “moderate middle” – a very advantageous political position – and expansion of the practice to others had entered the realm of respectable debate.

The Desire for Death in the Setting of Terminal Illness: A Case Discussion